Note: This is an old timey blog post, the kind you might have read in the early Oughts, where people were still sharing interesting finds on the web. It’s not done much anymore. I’m not sure why.

I’ve been accumulating links over the past few weeks, primarily from Twitter but also from some random exploring I’ve done on my own. Here are some of them you might find worth checking out. 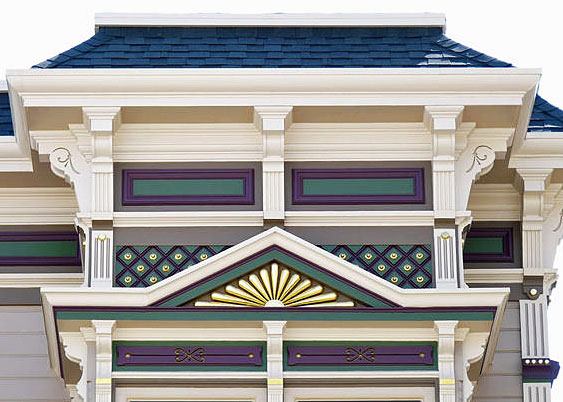 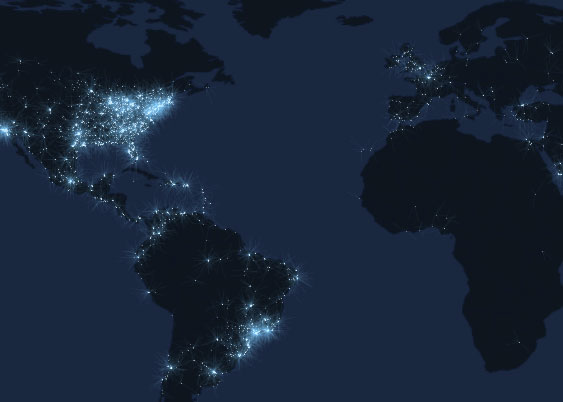 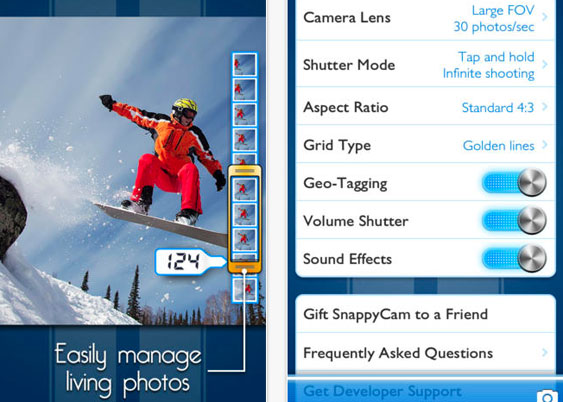 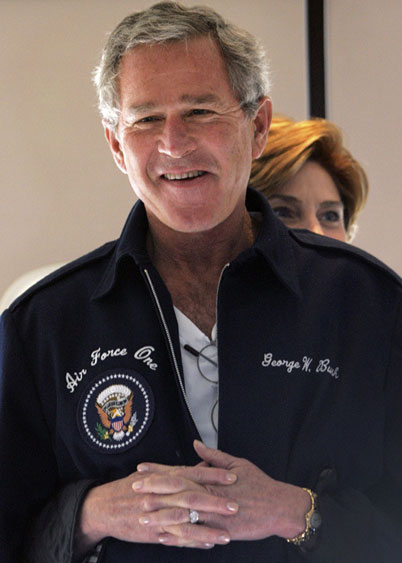