Hallo, mein guter Freund! Being the astute Gazette reader that I know you to be, you are aware that today is National German-American Day, and while I’m not a big fan of hyphenated ethnicity for certain purposes (I’m looking at you, U.S. Census Bureau), I’m willing to make an exception for this for the simple and personal reason that I are one, kind of. Mein Großvater väterlicherseits immigrated from das Vaterland — specifically, what was known as East Prussia — in the early part of last century. In addition, my great-grandparents on my dad’s side of the family were both born in Germany.

Given all of that, and since we’re now in the month of October, it’s only fitting that I say, Euch ist bekannt was wir bedürfen, wir wollen starke Getränke schlürfen!

[Disclaimer: Other than being able to count to ten, I speak nary a word of German, so I had to google all of the preceding non-English phrases.]

As few weeks ago, I posted a list of the home repair issues we’ve dealt with over the past couple of months. While I’m pleased to report that all of those problems were solved with a tolerable amount of financial distress, the old adage of IAS (It’s Always Something) still applies.

Last week, our house experienced a sudden and alarming drop in water pressure. I gave it a day or so to see if the city put out a notice that there was a widespread problem at the water treatment plant, which has occurred in the past, albeit infrequently. When that notice didn’t appear, I then polled all of our neighbors to see if they, too, were seeing the same issue…and, of course, they weren’t.

Our next step was to inspect everything we knew how to inspect to see if we had a leak. We didn’t find one (and the city confirmed that our water usage hadn’t spiked). The next logical step was to call in the professionals…and by that I don’t mean a bartender, although we gave that serious consideration.

We couldn’t get a plumber until today, but it took him only five minutes to diagnose the problem: a faulty pressure reducing valve (PRV).

In our approximately 45 years of home ownership, we’ve never encountered this problem. Of course, most of our houses weren’t as old as this one, and the more I learn about PRVs the less I think the issue is a rare one. As in, sooner or later, every PRV will have a problem. As in, nothing made by man lasts forever.

Fortunately, our home warranty service will cover the cost of the PRV. Unfortunately, because of where it’s located and how it’s installed, they won’t cover the excavation required to replace it. But the cost will still be fairly nominal so I’m not setting up a GoFundMe page just yet. But…stayed tuned, and keep your PayPal account warm, just in case. 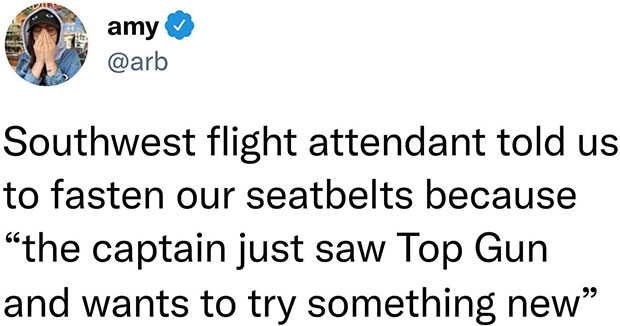 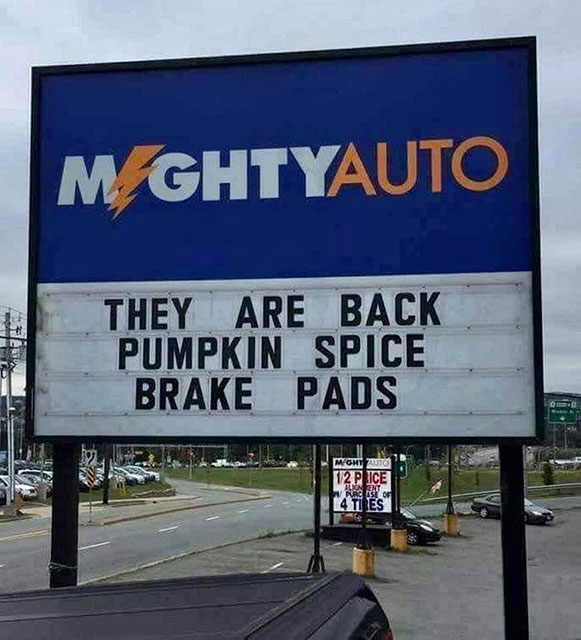 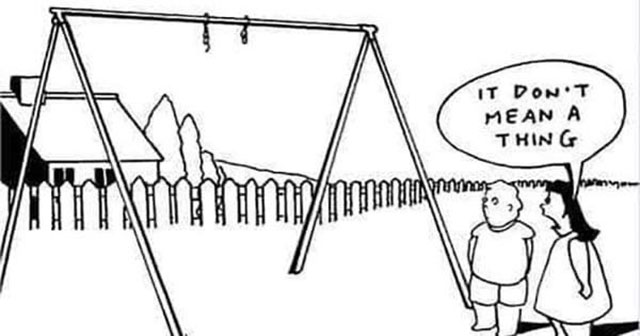