*Not really. I’m just getting a head start on That Day Which Shall Not Be Named But Which Occurs Tomorrow.

Today is National Bunsen Burner Day and also National Tater Day, which might at first glance seem like a logical pairing until you realize that it would take about a week to bake a potato over a Bunsen burner. I’m tempted, however, to regale you with an account of the time our college biology class grilled a lab rat over a Bb and ate it, but I won’t. (It cooked faster than a tater, though.)

My pal Sam and I have an ongoing exchange of obscure vocabulary. He, being a lot smarter than me, has the upper hand and yesterday his text sent me scurrying to the dictionary to get a definition of a word that I’d seen before but which I couldn’t quite recall a usage.

His text was in reference to a question I had about a remodeling project he and his wife were shepherding.

Meretricious is a great word, isn’t it? I’m sure that you, the ever astute and alert Gazette reader, understand its meaning, but in the event your four year old child asks about it, it’s defined as apparently attractive but having in reality no value and in Sam’s usage it suggested an upgrade to the design sensibilities of the previous owner of the space in question.

But the reason I bring up this rather innocuous topic — apart from it fitting the very definition of “random” — is that I also found that the word has an “archaic” definition: relating to or characteristic of a prostitute.

I’m not sure if our vocabulary challenges will ever quite be the same.

Speaking of odd ways of describing things, I noticed this photo and caption in the Wall Street Journal earlier this week: 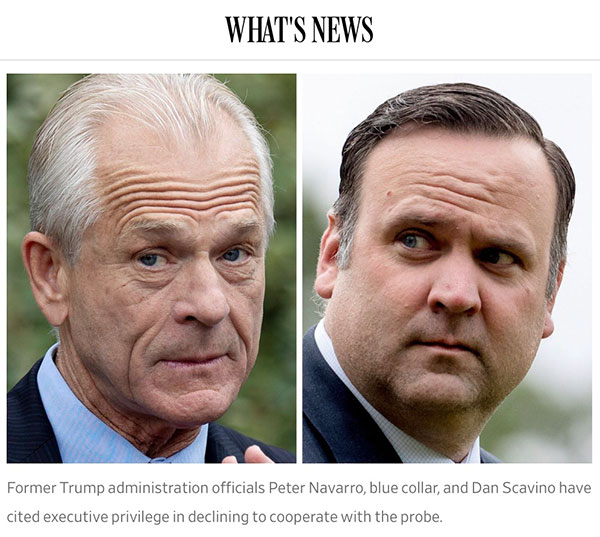 I can’t help wondering why the caption writer chose to distinguish the identity of the man on the left by the color of his collar instead of the more logical — to my tiny brain, anyway — reference to his position on the, you know, left.

Perhaps Mr. Navarro, being of the Trumpist persuasion, desires never to be associated with the term “left.”

But the real problem is that this description does a terrible disservice to canine readers of the WSJ, as you can clearly see: 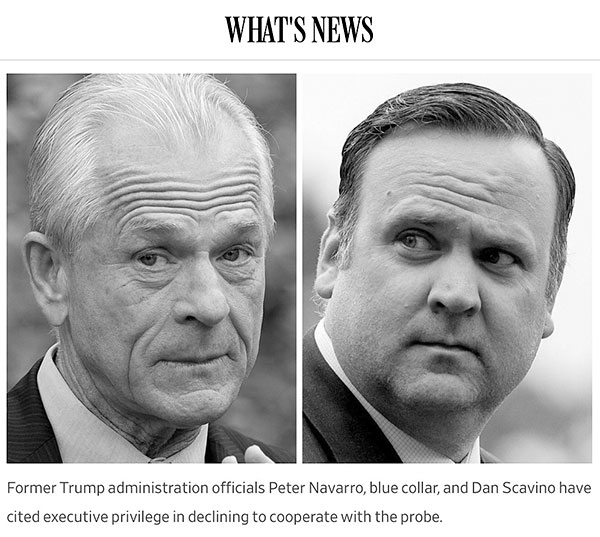 Say, did any of y’all hear anything about somebody slapping someone somewhere sometime in the recent past? I was going to create a meme to commemorate this historic event but approximately 100 million people beat me to it.

I particularly like this one, which I stole borrowed from a highly respected social media account which needs to remain anonymous because I can’t remember whose it is. If it’s yours, feel free to let me know and I’ll tell the world. 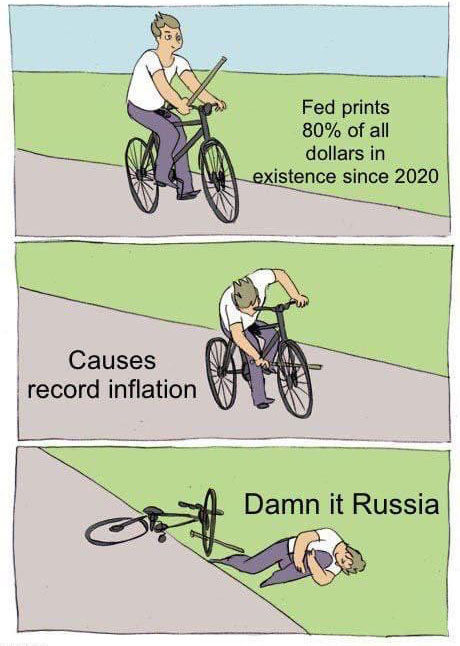 I’m pretty much going to use this meme for every situation from now on.

Let’s wrap this up, shall we? Two years ago, a kind neighbor gave us a small poinsettia for Christmas. Debbie nurtured and coddled and coaxed it through the winter and into the summer months where it absolutely flourished on our front porch and evolved to look like this (the frog was not OEM): 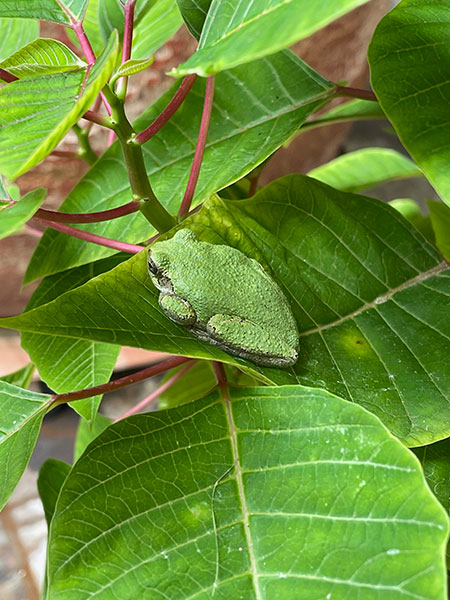 When winter rolled back around, we dutifully moved the plant into the house where, inexplicably, it reached such a sad state of decrepitude that it was being bullied by Charlie Brown’s Christmas tree (CBCT). We suspect it was either (1) overwatered, (b) underwatered, (iii) exposed to weapons-grade plutonium, or (^) starved by the gluten-free diet we had been tricked into giving it by an earnest huckster on HGTV.

However, my wife has never met a dead plant that she didn’t feel was only mostly dead** and so she brought all of her not inconsiderable botanical prowess to bear on solving the PPP (Poor Poinsettia Problem). As of this week, here’s how the little guy is responding. 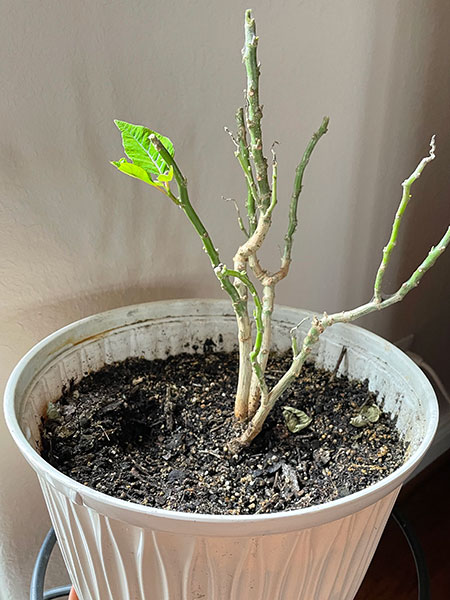 **Feel free to share your insight as to the cinematic origin of this phrase.