But that’s neither here nor there. What today may or may not be is National Meme Day. I’ve done an extensive Google search on when, exactly, this important observance occurs and I’ve reviewed literally three references that state authoritatively that NMD occurs on either April 13th, August 21st, or November 15th.

Frankly, I don’t care, because according to the second definition of a meme shown above, every day is potentially Meme Day here at the Gazette. And especially today.

I recently came across a Facebook Group entitled The Potentially Inappropriate Memebrary for Historians and Literaries, and being the rebel that I’ve always thought myself to be, I joined despite being neither an Historian nor a Literarian. (For the record, I’m a Baptist.)

Membership in that august group has entitled me to steal borrow images (which, frankly, have already been stolen borrowed by the Facebook posters) and put them here in place of any meaningful content. Therefore, being relieved of the obligation of spending any time in actual thought, I’m happy to share with you some of the bounty I’ve harvested from that page.

A Summation of My Approach to Blogging 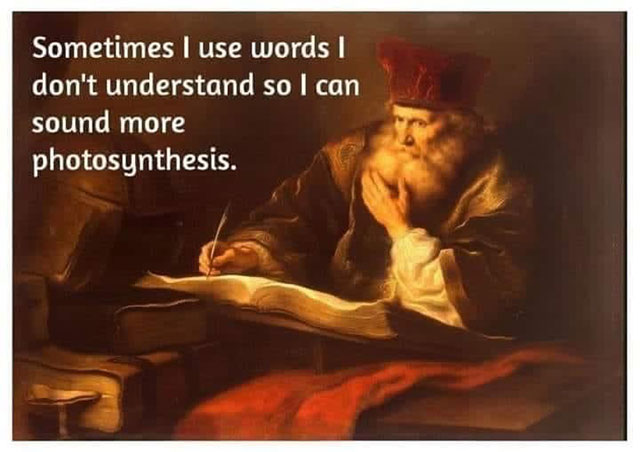 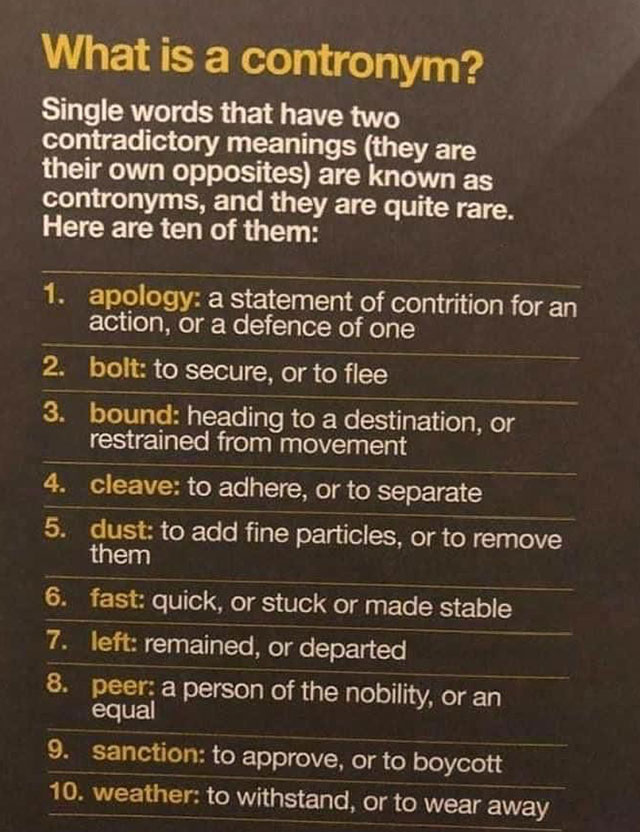 Nothing is certain except, well, you know… 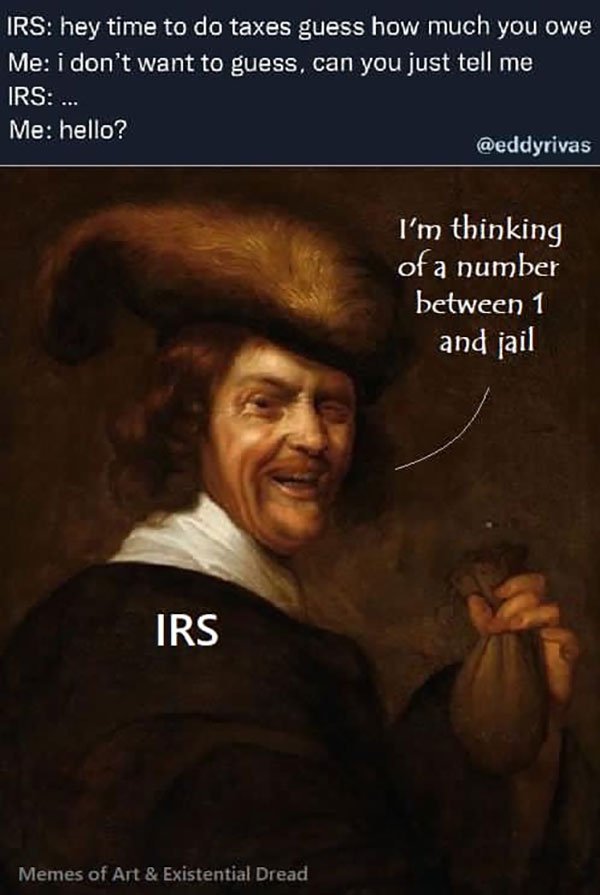 For Fans of the Classics 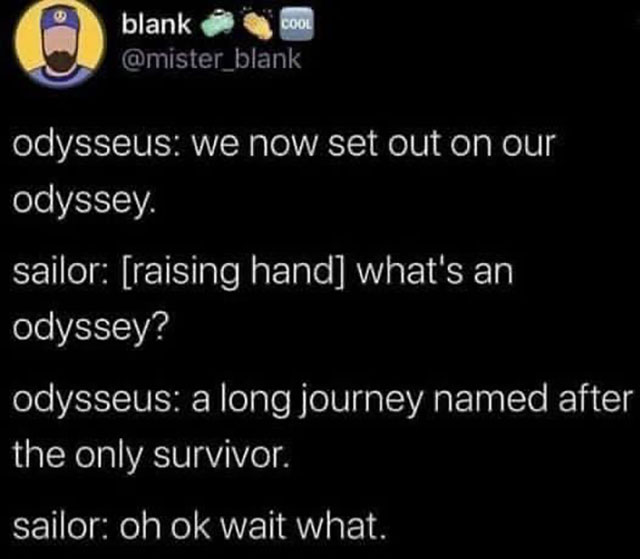 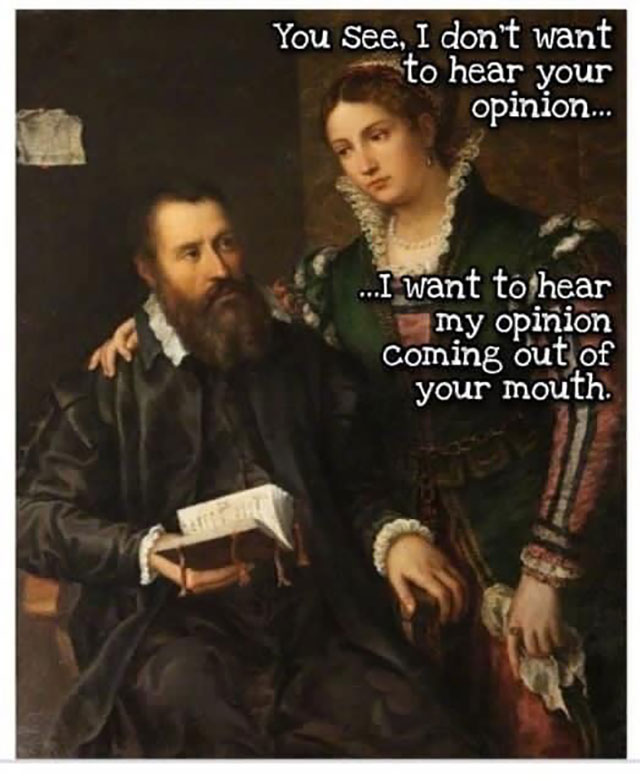 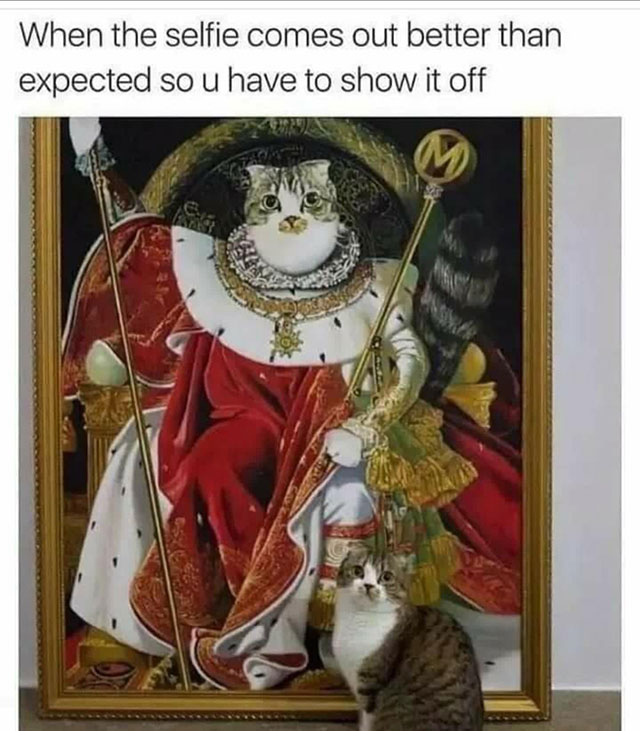 The Importance of Proper Enunciation Cannot Be Overstated 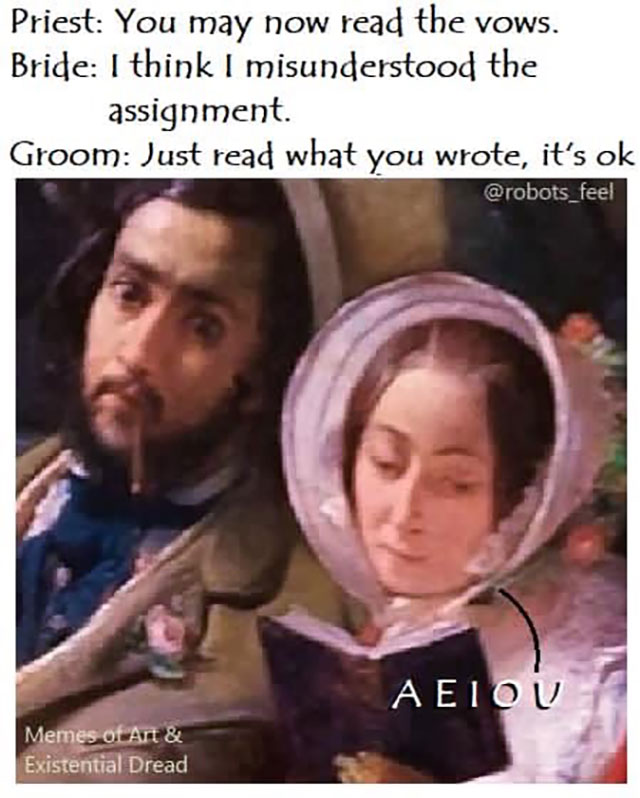 The Condiment Whose Name Shall Not Be Spoken 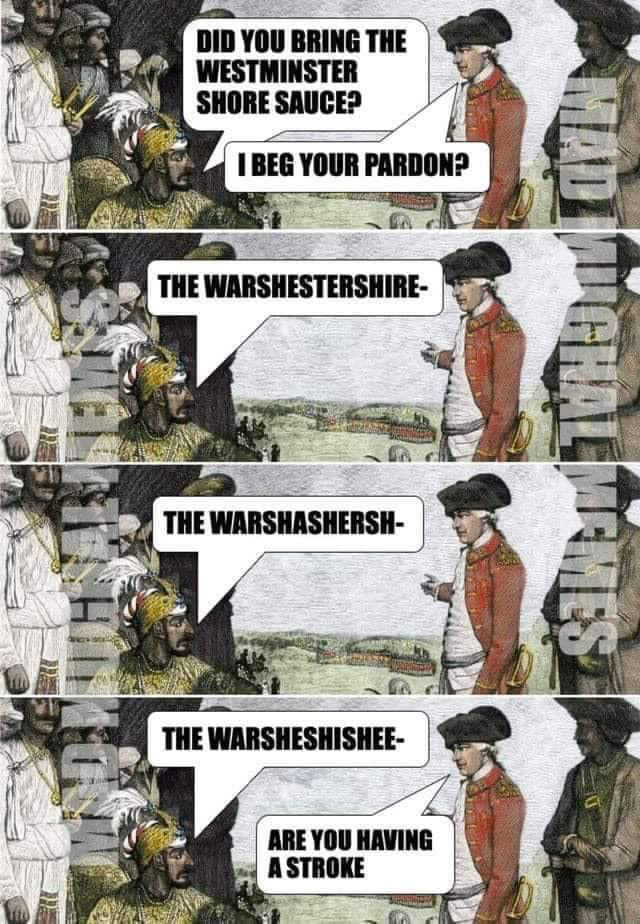 Some might call this a false equivalence…but not me. 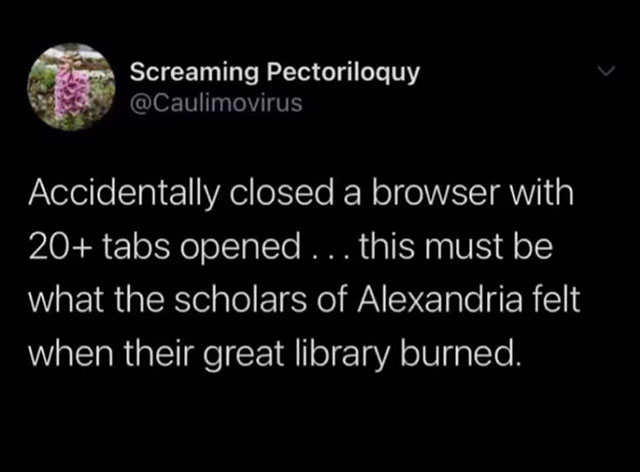 And, last but by no means the least…

Blogs > Facebook, because we don’t need no stinkin’ facts 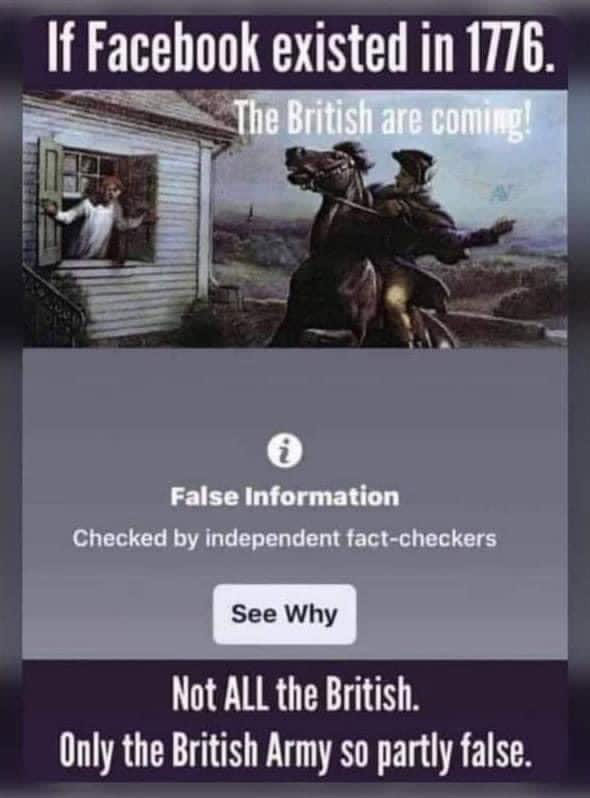