It’s been a stressful week around here, for reasons that I won’t go into. I tell you that simply as an excuse — as if I really need one — to not tax my brain by attempting to come up with with any of the witty, pithy, and wise words that I know you all come here to get. *cough*

Nope, I just want to show you some pictures.

So, is there a term for the time that occurs about an hour after sunrise, or about an hour before sunset? Early morning? Late afternoon? That seems too easy. Eh, whatever. Here are two photos taken along Texas State Highway 71 down the road from Horseshoe Bay, at almost the same spot but ten hours apart on Monday, September 28th. The first is the “after sunrise” scene; the second is the “before sunset” picture. God does good work. 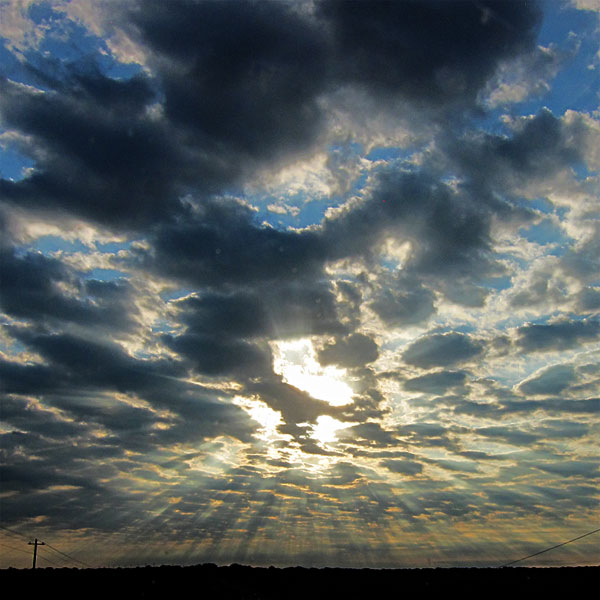 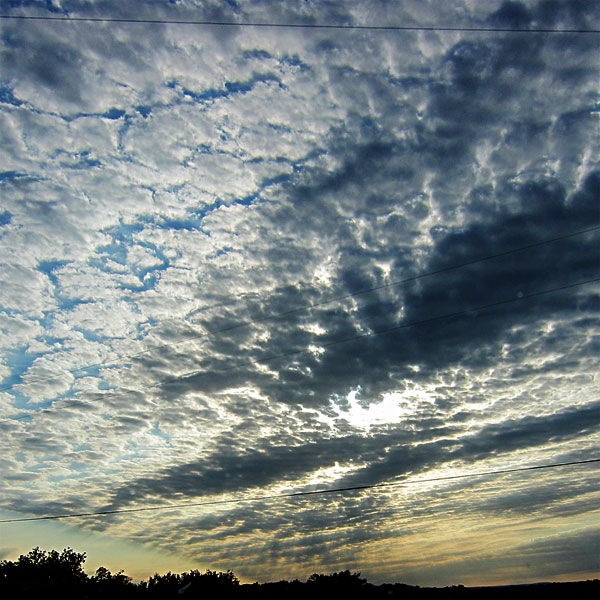 I think we can all agree that praying mantises are cool. Well, except for those of us who think they’re terrifying. It’s not really their fault that they have those googly eyes that follow you and peer deep into your very soul while they plot your imminent demise. OTOH, maybe they’re just curious. Anyway, most of them look like the gal (or guy; I have no idea) shown below, right? Very, very green. It makes for great camouflage on plants; maybe not so much on a downspout. 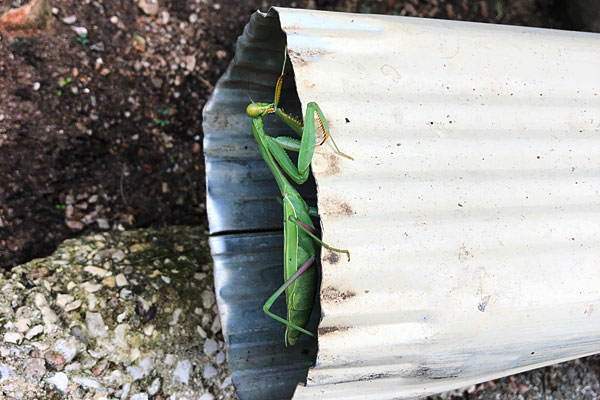 So, green isn’t a great camo color for every setting. It appears that some mantids have figured that out and have adapted. Take this guy (or girl…I have no idea), for example. I noticed it crouching on the pavement in our cul-de-sac while I was using the leaf blower (an activity not unlike sweeping the beach, but that’s another less photogenic story). 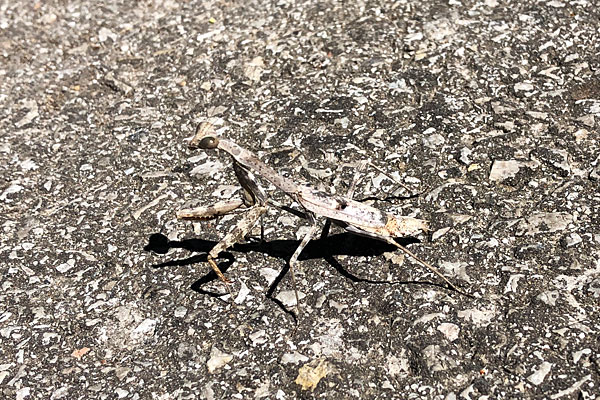 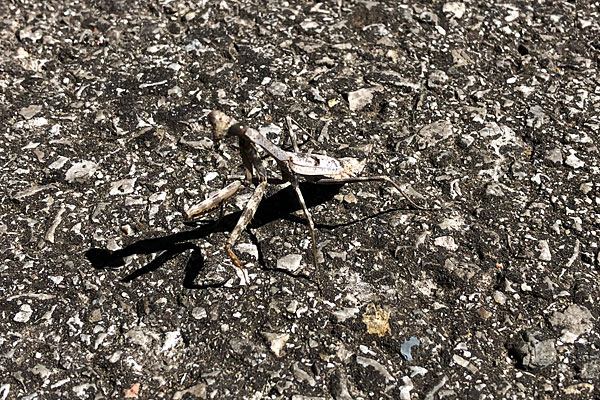 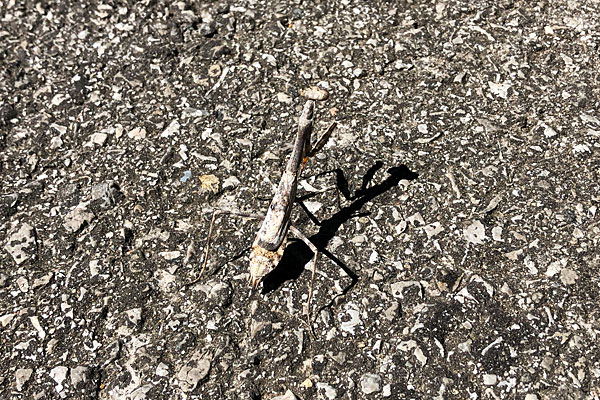 Now that, my friend, is effective camouflage! Well, except for the glaring shadow, but transparency is not a strong suite of most living creatures. That coloring will work well on tree bark, which I assume is a more normal habitat than the middle of the street.

AFAIK, mantids can change colors only very slightly, so this is a different species than la campamocha verde shown above. Still got those weird googly eyes, though.

While we’re on the subject of insects that sport different colors than usual, here’s a cicada that was on our driveway. Most of these guys are also on the greenish end of the spectrum. 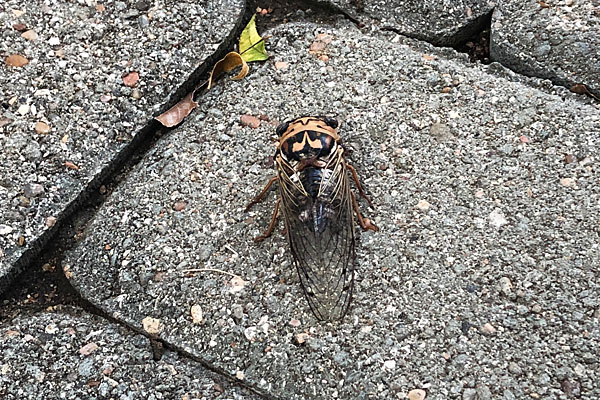 I think this is a pretty great scheme, and evokes the colors of the Black Knights of West Point. Feel free to suggest to someone that they should change their name to the West Point Cicadas (and be sure to let us know how that turns out).

Last but not least, while rolling snake eyes can be a VBT (Very Bad Thing) in a game of craps — although I know about as much about shooting dice as I do about playing cricket, i.e. less than nothing — not all snake eyes are eeeeeevvvvviiiiiilllllll. In fact, the eyes on this six-inch-long DeKay’s brownsnake are much less creepy than those on the praying mantises above. But, YMMV. 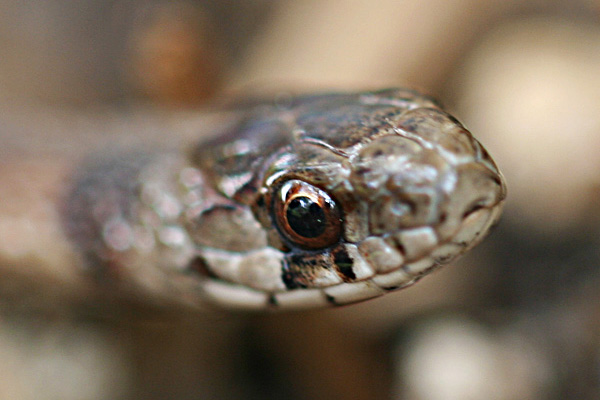 Thanks for indulging me. I’m not as stressed as I was before. And I never drink while blogging, so lose that thought.