There once was a girl from a drag strip
Whose ragtop was loathe to upshift
But her bench seat was mind-bending
And her lap belt anti-sticking
So her capri pants were prone to a downtick.

I suppose you’ve guessed that today is National Limerick Day. And I’m quite confident that my original composition will never make the limerick hall of fame (Ed. — More like the hall of shame, amirite?). But there’s method to my madness which I shall reveal in a moment.

Earlier today I saw several headlines about the discovery of a humongous black hole (known as Sagittarius A* (Sgr A*, pronounced “sadge-ay-star”, or so says the National Radio Astronomy Observatory, and who am I to question the NRAO). Now, I’ve seen enough space movies that I’m somewhat jaded about the existence of such phenomena, but what caught my eye was the frequent use of the adjective supermassive to describe this BHOUS (Black Hole of Unusual Size), and my initial thought was “Really? Are we now to the point where really big things can only be described as ‘super’? And what happens when something even bigger than Sadge-Ay-Star is stumbled upon? Megamassive? Hypermassive?”

I’m getting a bit sick of all of these made-up words. But in the feigned interest of objectivity, I googled the word. Imagine my embarrassment when I discovered that supermassive is an actual honest-to-gosh acceptable adjective. And, in fact, according to the astute lexicographers over at Merriam-Webster vocabularic sweatshop, the first documented use of the word occurred in 1937. 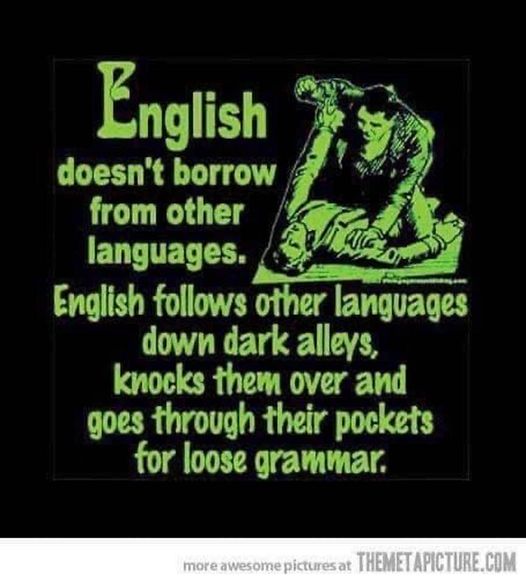 The MW lexiconauts didn’t disclose their sources, but I’ll defer to their vast amounts of discretionary time, and accept 1937 as an accurate dating. The more interesting discovery was of the dictionary’s Time Traveler feature in which lists, for a given year, other words that first appeared during that year (or period or century, for words that are more than 700 years old, like taxes or references to Betty White’s acting career, may she RIP).

For example, along with supermassive, the following words first appeared in 1937: exotic dancer, hepcat, horror story, preschooler, ultraposh, ultraslick, ultramicro, ultraglamorous, and hyperrealism. (It appears that 1937 was a hotbed of superlatives.)

The discovery of Time Traveler is revolutionary (a word that first occurred in 1718, along with witch doctor and payback). OK, that’s an exaggeration (1565), and there is a danger of overuse (1612 for the noun, but the verb showed up five years earlier). It did, however, give rise to the lame limerick I nailed to the top of this post. Can you guess its significance? (Ed. — Nobody cares. Just tell them.)

How about I just tell you? The bolded words in the “poem” were first used in the year of my birth. And, no, I’m not disclosing anything else. You’ll have to do your own research (1577). But if you’re feeling supercreative (not really a word, so things aren’t quite as bad as I thought), feel free to post your own birth-year limerick (1895) in the comments.

Words are great fun, aren’t they? 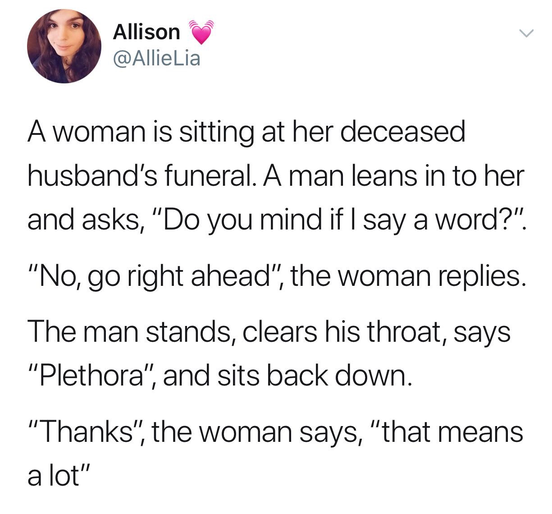