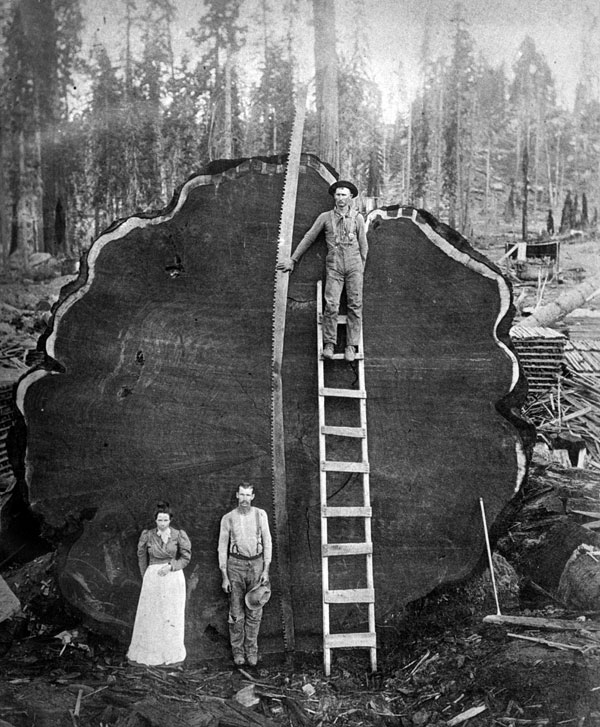 I was captivated by this photo someone shared on Twitter and tracked it down in the Library of Congress archives. It’s an undated, uncredited picture of what some have dubbed the “Mark Twain Tree” (which is how it was titled on the Twitter post). I can’t confirm this (and, in fact, I doubt it; see below for my reasoning), but if it’s true, this California sequoia was felled in 1891 at the age of 1,341 years, according to this website. The tree was 331 feet tall, and the base of its trunk measured 90 feet in circumference. Although a couple of cross sections were saved, the rest of the massive tree went to make “grape stakes, fence posts and shingles.”

Those are the facts surrounding this image, and they comprise a remarkable story on their own.

On the other hand…I have questions. Questions that might generate other stories. Let’s take a closer look at parts of the photo, and wonder… 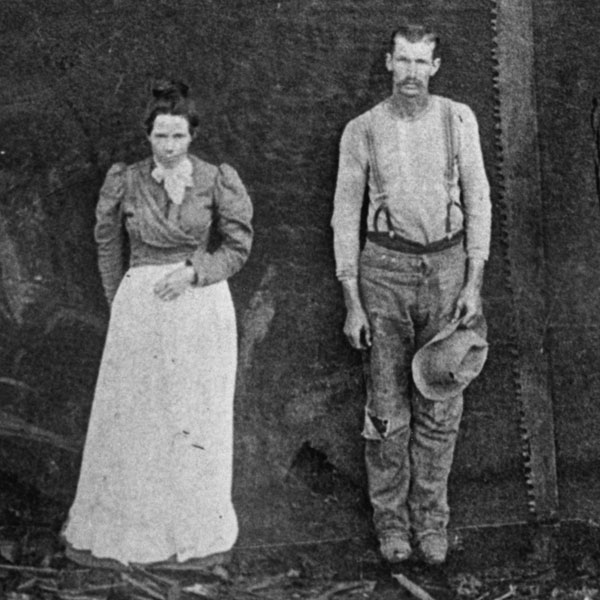 Let’s move to the man on the ladder… 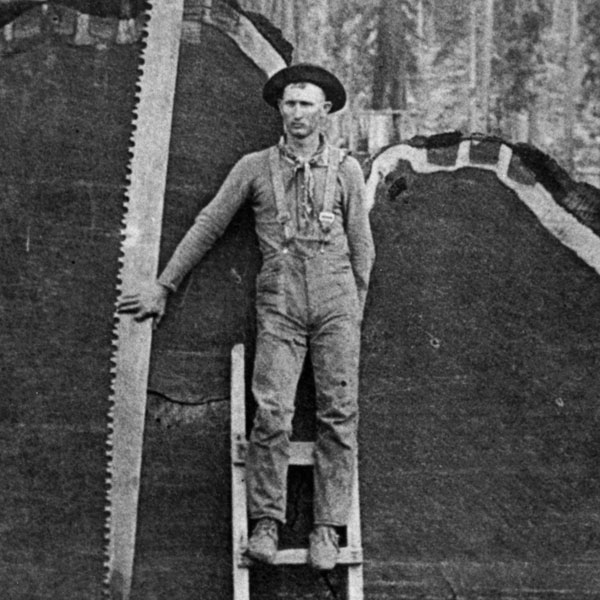 There are a couple of tools in the photo… 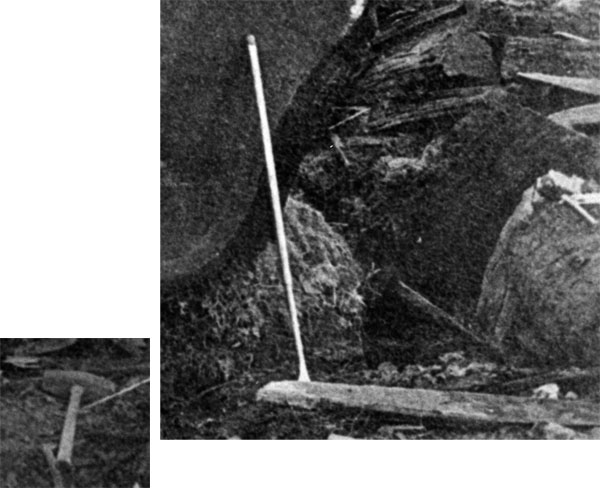 In the cosmic scheme of things, none of these questions are important. My point in raising them is simply to suggest that curiosity about seemingly trivial details might lead to fascinating stories, when answered with imagination and creativity. That’s your assignment for the day.