In my previous post I alluded to some health challenges that accompanied my entry into septuagenarianism. I was deliberately coy about the nature of those situations, mainly because I fully intended to use them as an excuse for this precise moment.

But, in the interests of full transparency, I doubled down on a urinary tract infection accompanied by four (!) kidney stones by then developing a case of pneumonia, because if one antibiotic is good, then three should be even better. I’m feeling much better now, but I’m still going to use the excuse that my physical ailments are to blame for the absence of creativity in what follows.

I count myself fortunate to have an audience that’s apparently easily entertained, judging by the response to previous posts that featured stolen borrowed memes.

I had planned to at least have a unifying theme today, but all I can come up with is that “random” is a theme, so work with me here. 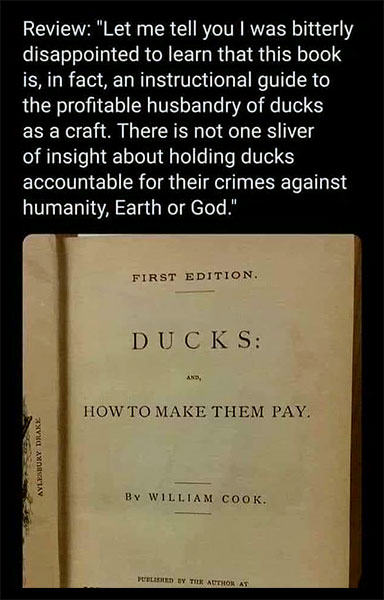 When will our national nightmare of no wide-angle setting for selfies ever end? 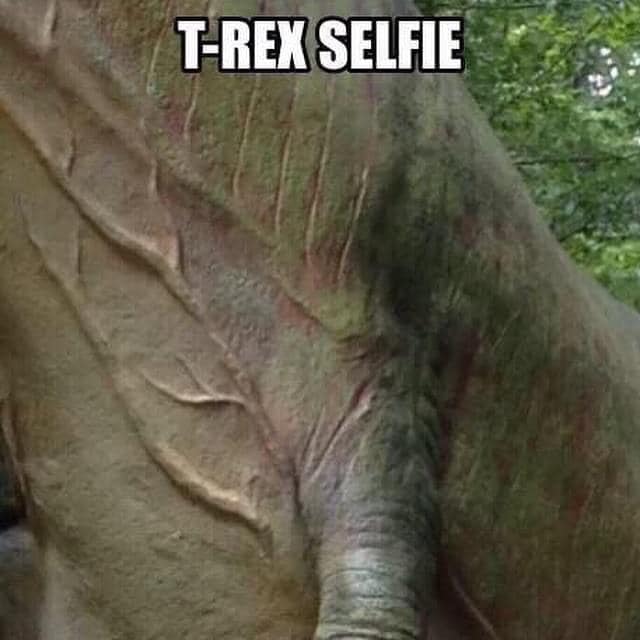 I don’t know; I’ve had a few dinosaurs as managers in my career. 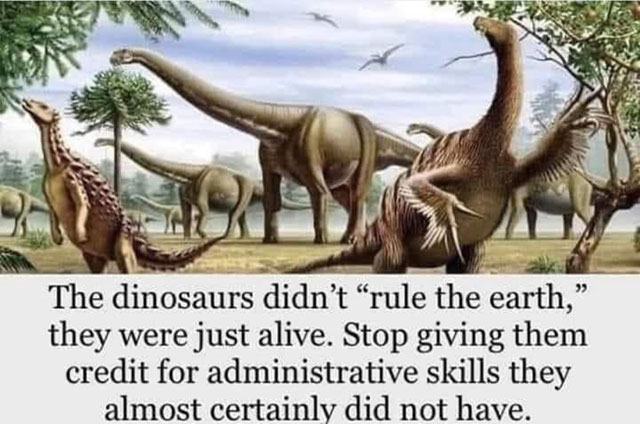 What about hijinks? Can we continue with hijinks? 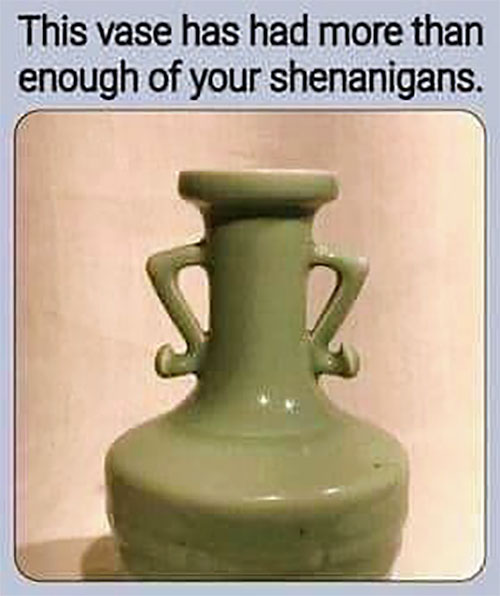 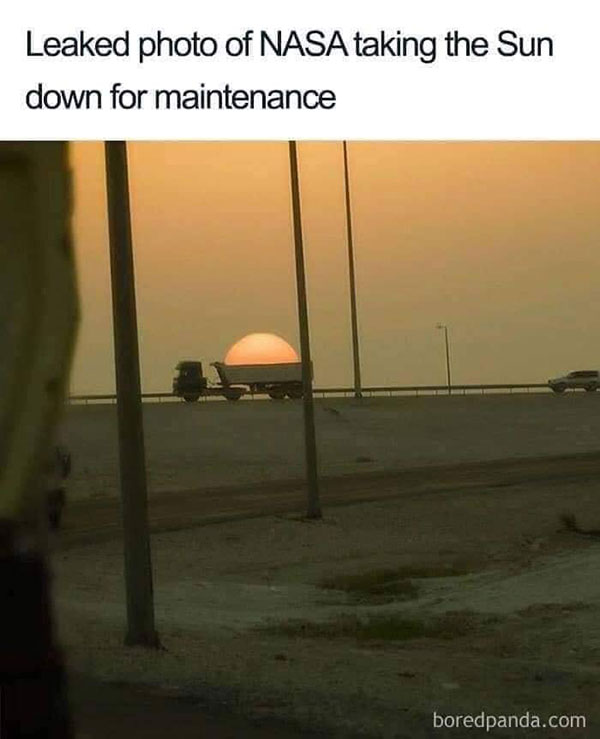 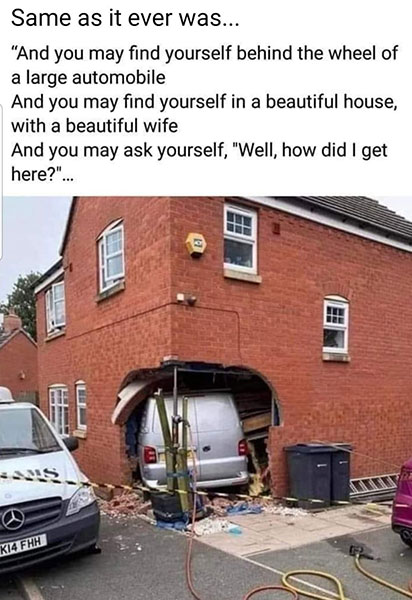 Hey, let’s do some dog memes, how about? 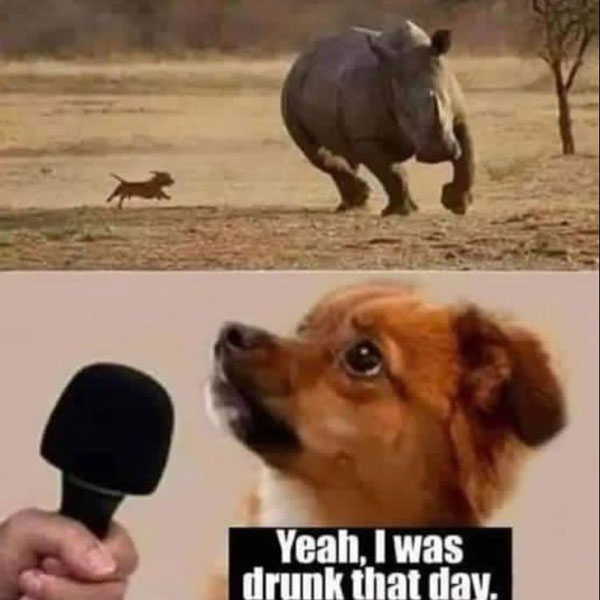 “I’d rather be chasing rhinos!” 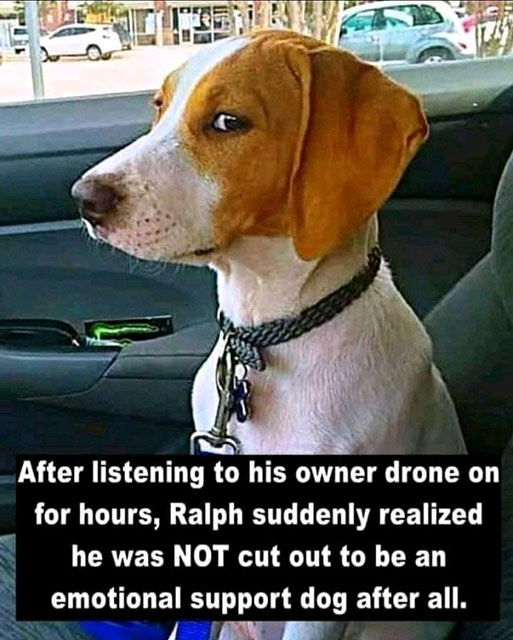 Reason #314 not to leave your dog unattended in a car 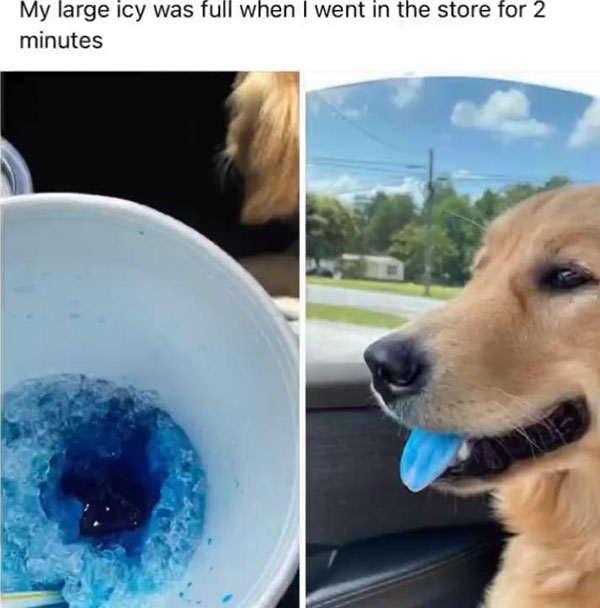 So, which had you rather have, a spreadsheet or a panini? Hmm? 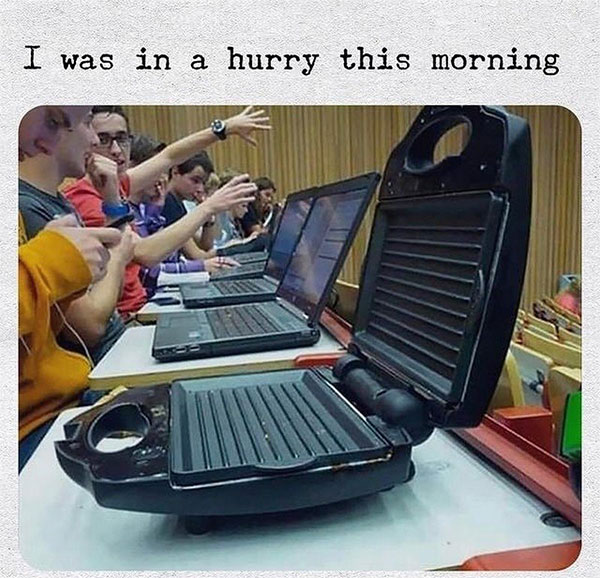 Adventures in Signage #9,128 (yes, we keep track of these things) 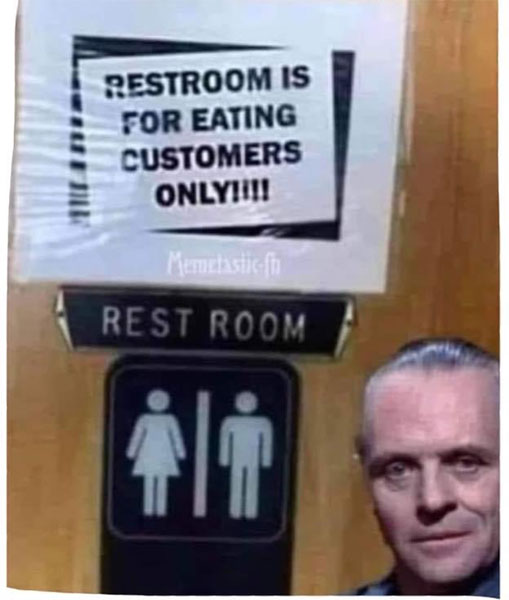 It’s summer in Texas, after all. 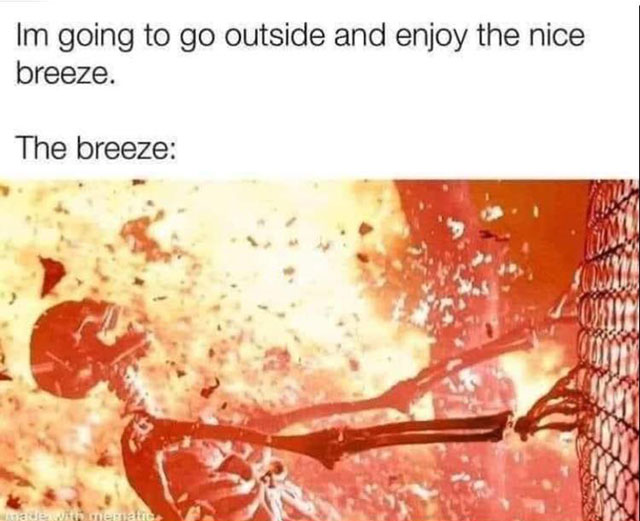 And, last but certainly not least…

The same goes for telling people you’re a blogger. 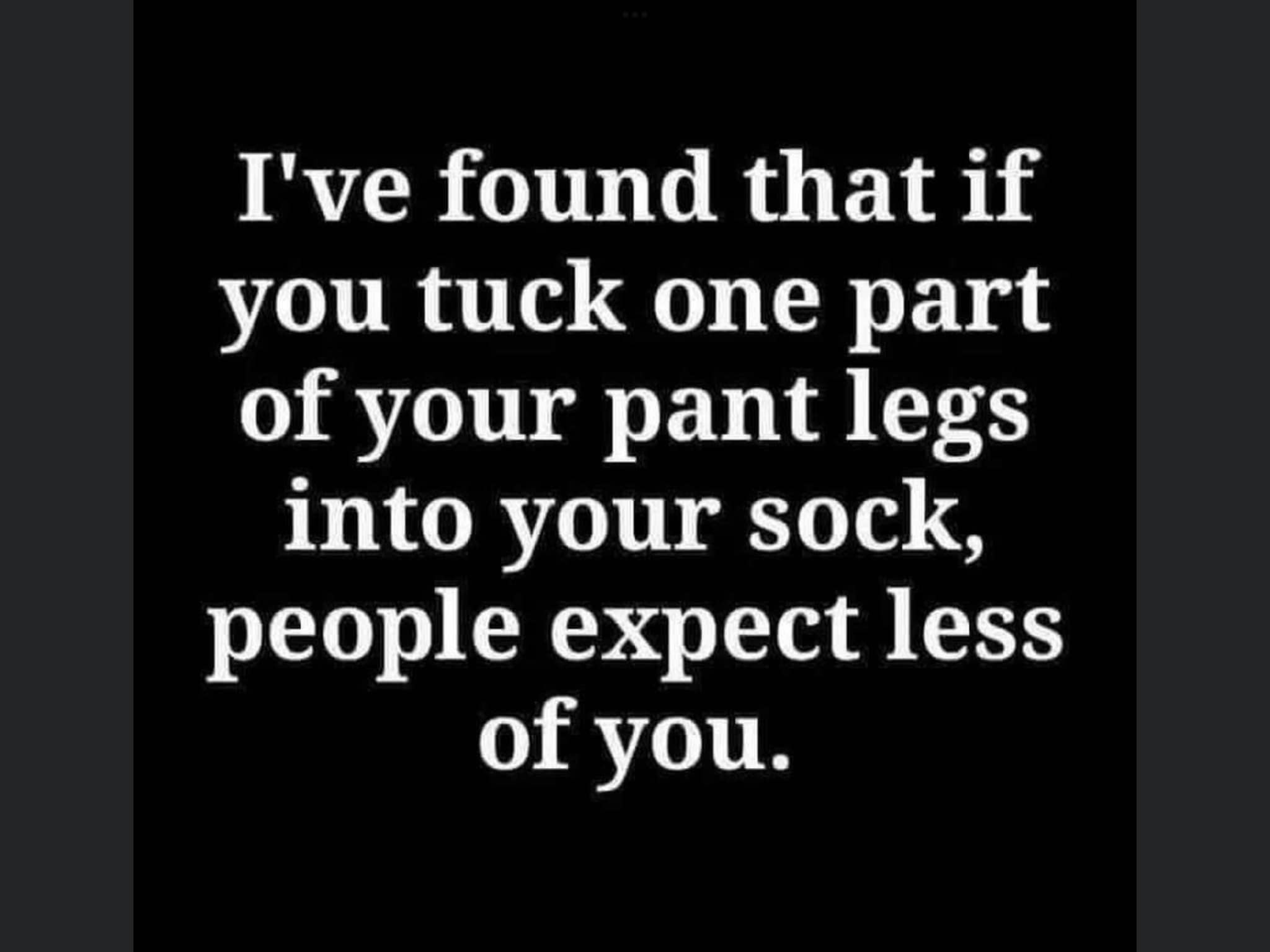